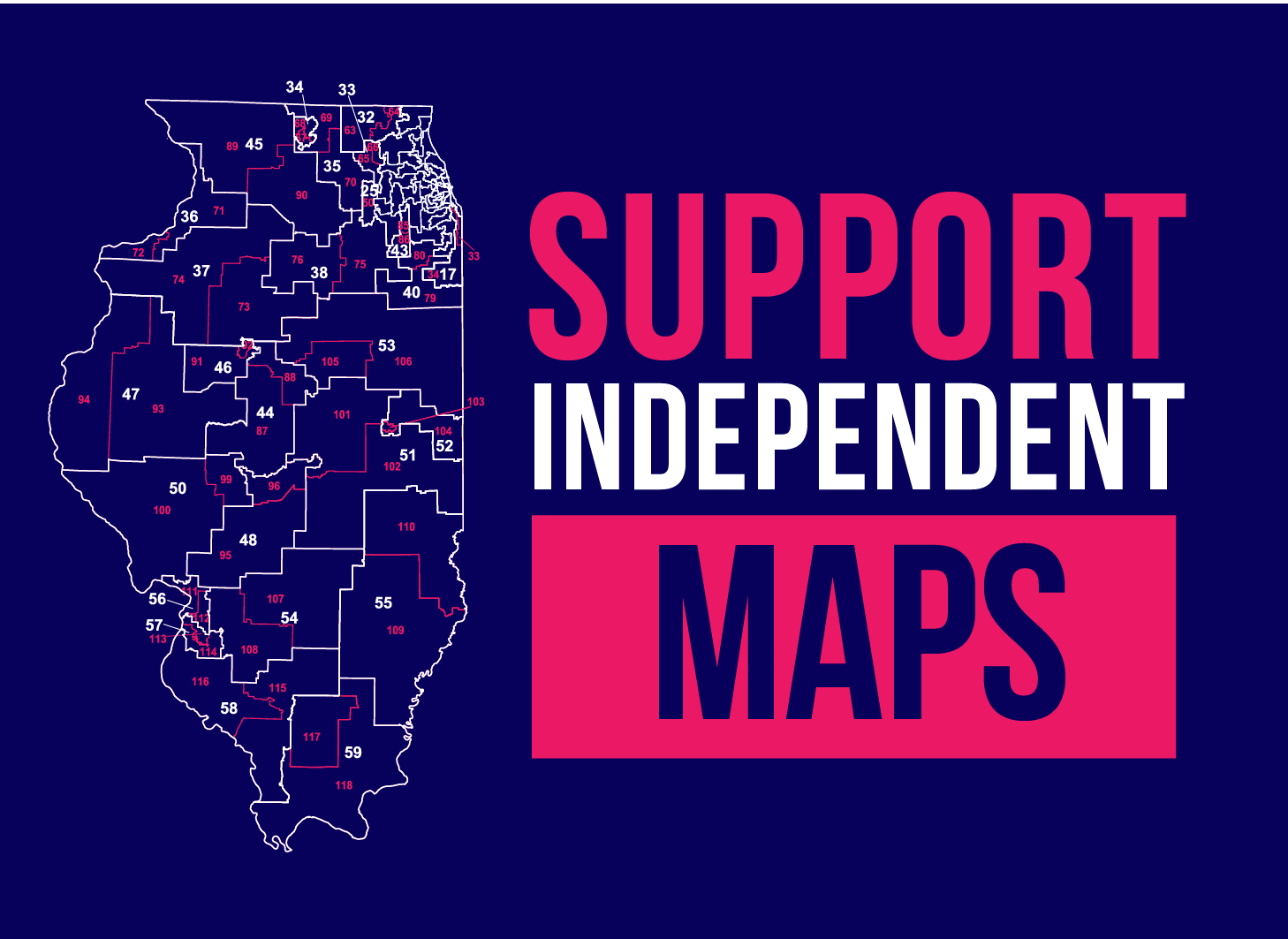 SPRINGFIELD– State Representative Jeff Keicher, R-Sycamore, has signed on to co-sponsor two proposed amendments to the Illinois Constitution filed in the House of Representatives that would take the decennial process of redrawing legislative districts out of the hands of politicians in Springfield and instead establish an independent remap commission to ensure that districts are not drawn primarily to favor one political party over another.
The legislation Representative Keicher has signed on to co-sponsor are HJRCA 17 and HJRCA 43. Both amendments have at least one Democrat co-sponsor, making this a bipartisan initiative.
“The days of politicians choosing their own voters under the current redistricting process must come to an end,” Keicher said. “Under either one of the proposals I support, Illinois families would be guaranteed to live in districts where communities are not carved up for partisan advantage, but rather are drawn to reflect common-sense geographic boundaries. By taking politics out of the process, we can let voters choose their legislators instead of the other way around. Fair maps are better for everyone in Illinois.”
Constituents who wish to sign an online petition in support of Independent Maps can do so on Representative Keicher’s website by clicking HERE.

If passed, either amendment co-sponsored by Representative Keicher would be effective beginning with redistricting in 2021 and applied to members of the General Assembly elected in 2022 and thereafter.

Proposed amendments to the Illinois Constitution require approval by a three-fifths majority in both the Illinois House of Representatives (71 votes) and the Illinois State Senate (36 votes).
For questions or more information, please contact Representative Keicher’s office at (815) 748-3494.
# # #