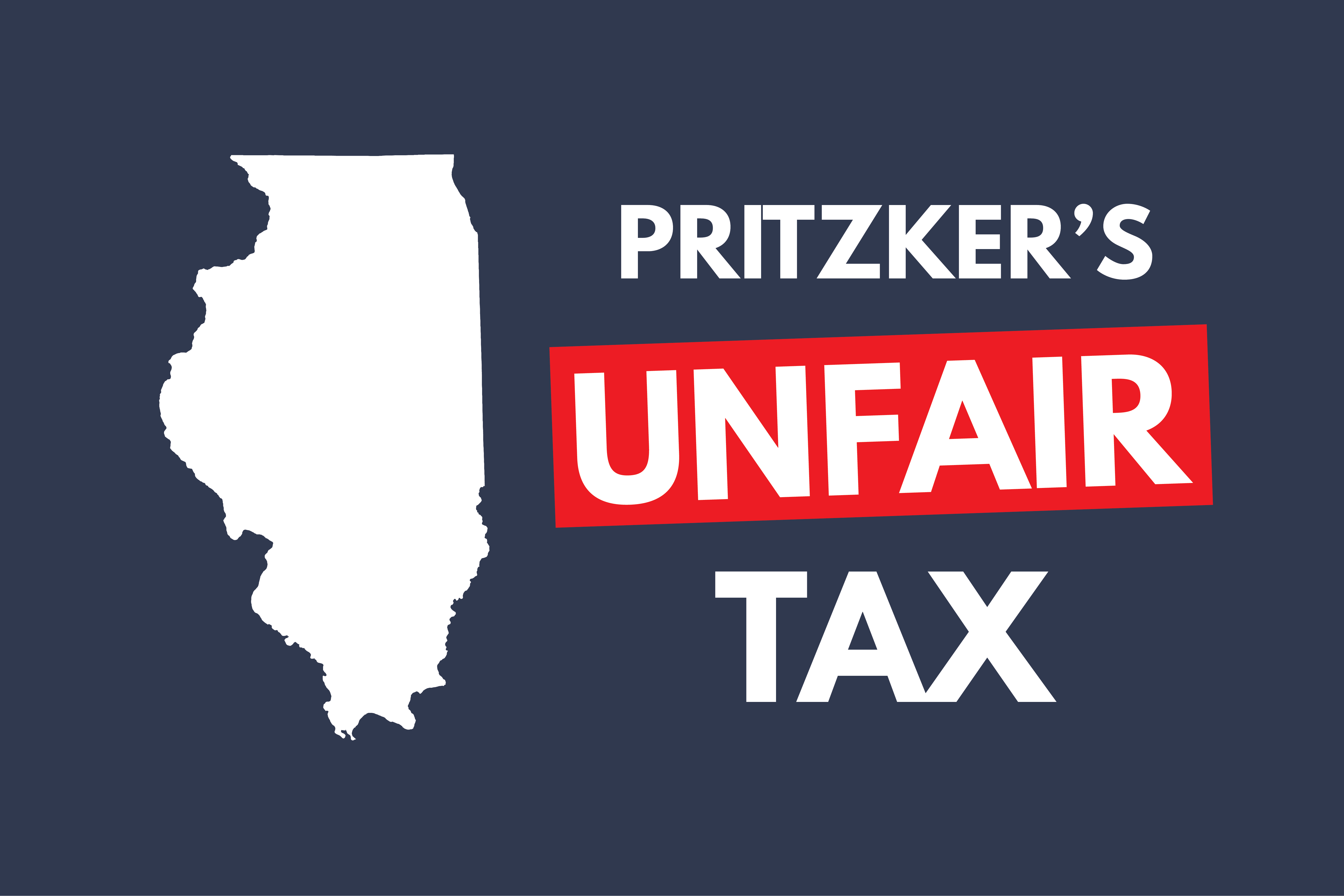 State Representative Jeff Keicher, R-Sycamore, has signed on to co-sponsor House Resolution 153 today, legislation stating opposition to any measure that would allow for the creation of a graduated income tax on Illinois residents. Representative Keicher issued the following statement after the Capitol press conference introducing the resolution:

“Before we push full steam ahead to enact a Graduated Income Tax, I believe we must conduct a thorough and comprehensive review of state spending so that we can provide greater accountability to taxpayers. I’m co-sponsoring legislation to do that, House Bill 275. Furthermore, I am concerned that we have not seen the rates that proponents of the Graduated Income Tax seek to impose. Let’s see the data, let’s see the numbers. Show us the plan, not just the idea. Last year’s version of the Graduated Income Tax, HB 3522, raised tax rates starting at incomes of $17,800 and above. I could not support any plan that raises income taxes on low income and middle income families.”

All 44 members of the Illinois House Republican Caucus are co-sponsors of HR 153.

Representative Keicher serves the 70th District, which includes most of DeKalb County along with portions of western Kane County and eastern Boone County.