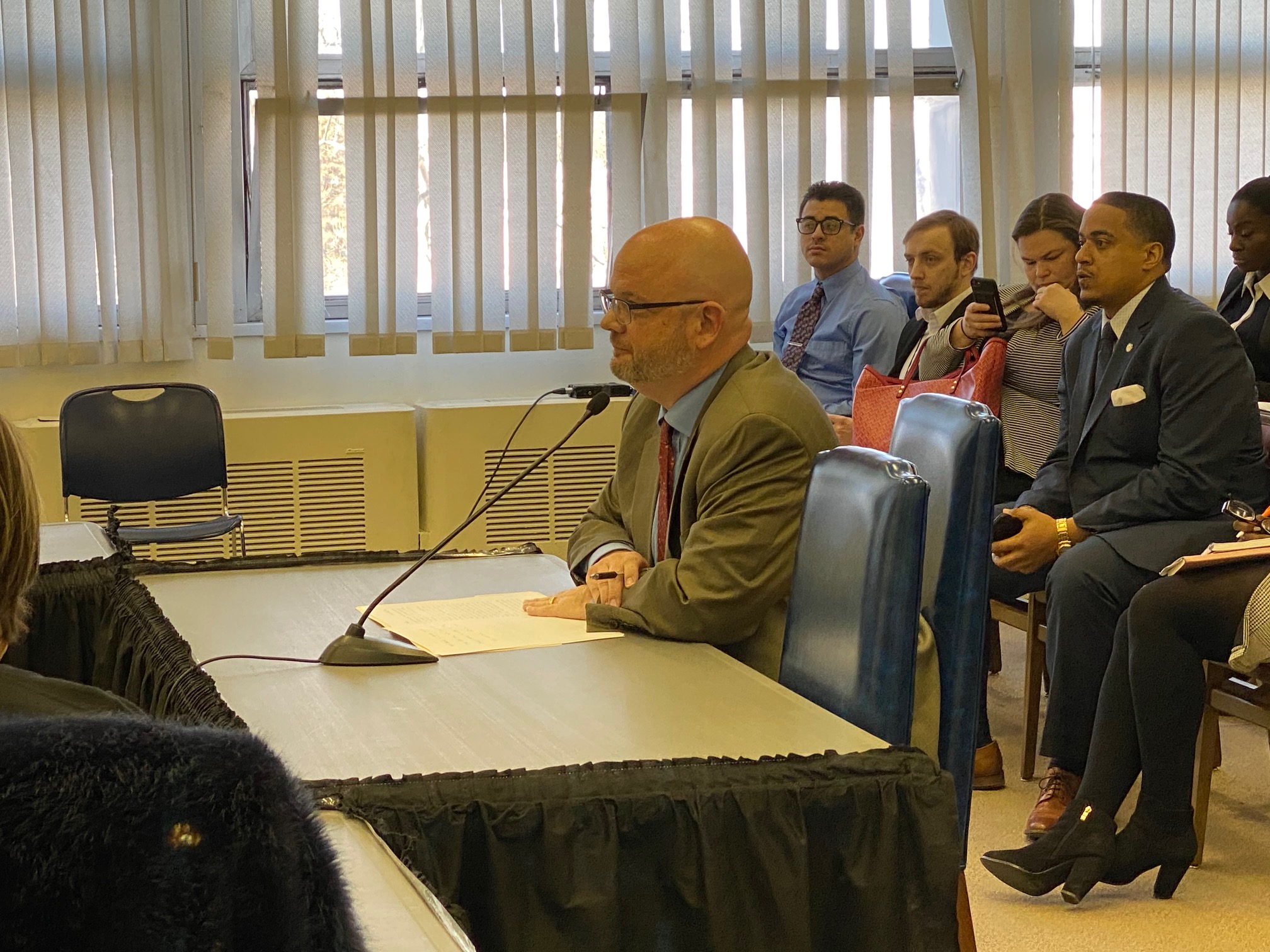 In a bipartisan vote of 17-0, the Elementary & Secondary Education: School Curriculum & Policies Committee unanimously approved legislation on Wednesday introduced and sponsored by State Representative Jeff Keicher, R-Sycamore, to allow students who are a dependent of active duty military personnel to enroll in school sooner than current law allows when the family relocates per military orders.

House Bill 4690 provides that if, at the time of enrollment, a dependent of United States military personnel is housed in temporary housing located outside of a school district, but will be living within the district within six months (instead of within 60 days), the dependent must be allowed to enroll and must not be charged tuition.

“This initiative will allow military dependents to enroll in school districts earlier than current law allows if their parent or legal guardian is transferring to a new area per military orders,” Keicher said. “As often as some high school juniors and seniors have to move to a new high school, they may not be able to get access to classes they need to graduate on time if those are full; and stay on track for college. These students should be able to enroll earlier to ensure they can take needed courses in a timely manner.”

“Military dependents are often-times overlooked for the sacrifices they, too, make, and receiving school advance courses, aligned with their education plans, even though their military family arrived at a new duty station after class enrollment is completed, should not be another sacrifice,” said Chief Co-Sponsor, Representative Dan Swanson, R-Alpha.  Swanson continued, “this is a small way we can recognize and say thank-you to them.”

“Service members typically receive official military orders detailing their upcoming assignment 30 days to 6 months prior to their move. Allowing military families to enroll their children in school, prior to physically arriving to their location, will help to facilitate their uninterrupted educational progress and smooth integration into their new communities,” said Jim Rickel, Central Regional Liaison for the Defense-State Liaison Office. “Our organization is grateful for the tremendous efforts that Illinois has historically made to support our military members and their families.”

House Bill 4690 now goes to the full House of Representatives for final consideration. The other Chief Co-Sponsor of the bill is Representative Randy Frese, R-Quincy.