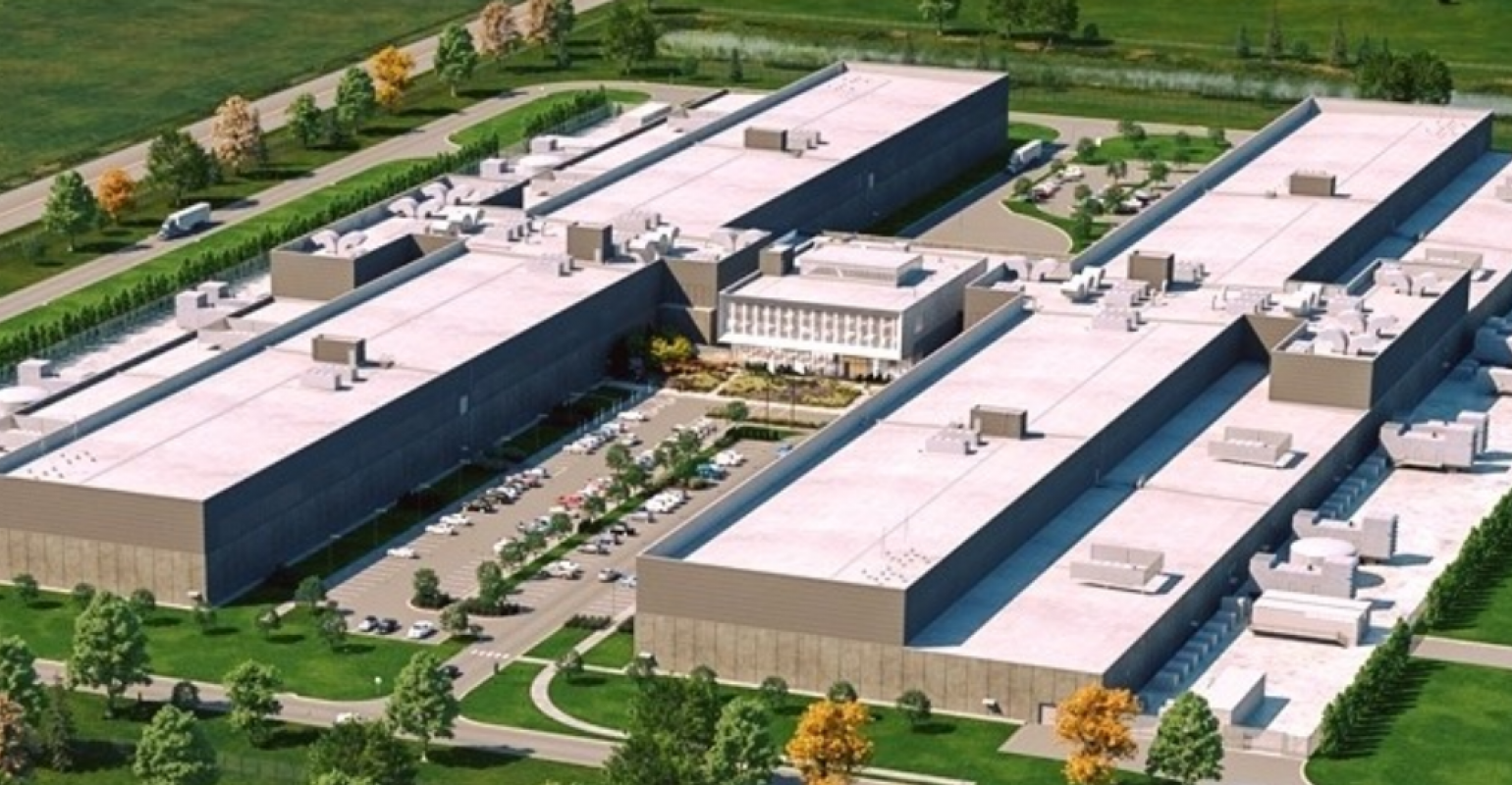 DeKalb….State Representatives Tom Demmer (R-Dixon) and Jeff Keicher (R-Sycamore) issued the following statement today upon the announcement that Facebook will build a new data center that will move into a 907,000-square-foot facility to be constructed just south of the Chicago West Business Center in DeKalb:

“Today Facebook announced the construction of their DeKalb Data Center, bringing a significant investment of $800 million dollars to the area. This project will support over 1,200 good-paying construction jobs, and once it is completed will permanently employ nearly 100 people whose starting wages will be a minimum of $38.50 an hour. The data center will boost our local economy and transform DeKalb into a leading telecommunications hub.

“We have both said that creating jobs is one of our top priorities. As part of the bipartisan capital bill approved by the General Assembly last year, we were able to enact pro-business reforms that have laid the groundwork for thousands of new jobs in our region for years to come. Specifically, these reforms included the creation of the Blue Collar Jobs Act to attract large-scale construction; reinstatement of the Manufacturer’s Purchase Credit to encourage further investments in manufacturing in Illinois; elimination of the Franchise Tax, and the Data Center Tax Incentive. Passage of these pro-business reforms made it possible for DeKalb to land Facebook’s new data center, and the capital bill secured the funding necessary to prepare the site for such a large investment.

“We would like to recognize and thank Paul Borek, Executive Director of the DeKalb County Economic Development Corporation, DeKalb City Manager Bill Nicklas and Mayor Jerry Smith for all of their combined efforts and support to showcase DeKalb as the ideal location for the jobs and opportunity that will be brought by Facebook’s decision to invest in our community. We’d also like to thank Governor Pritzker for supporting these critical reforms and the staff at the Department of Commerce and Economic Opportunity for their assistance in securing these investments.”