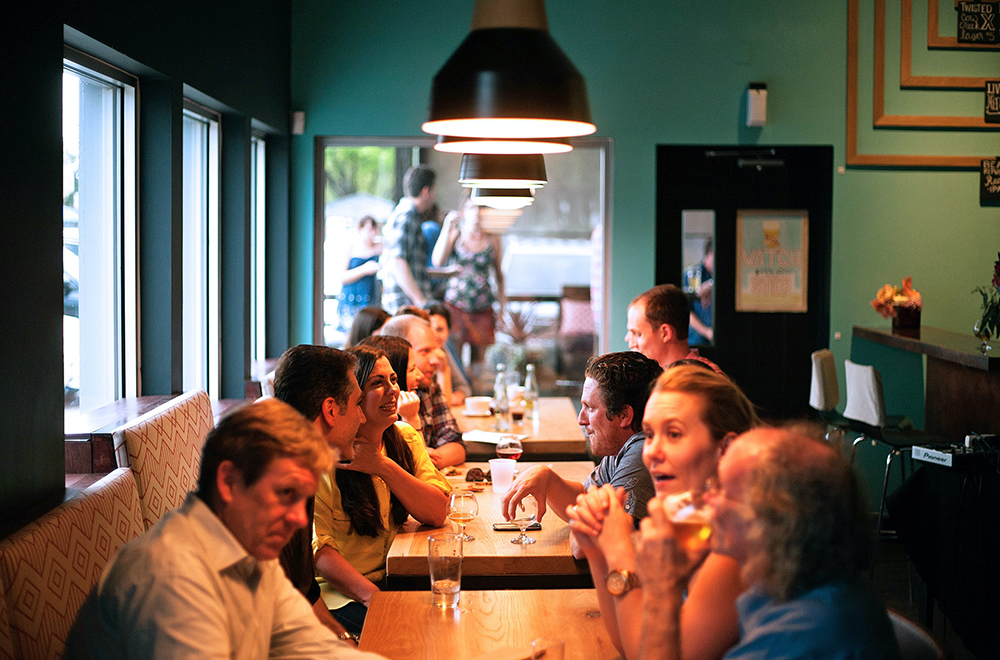 Restaurants across the state are being forced to shut down despite the lack of data showing that they are the culprit for the recent increase in COVID-19 cases, says a group of Illinois suburban legislators, who also say the Governor has completely disregarded his original mitigation strategy, which would have allowed restaurants to remain open under reduced capacity.

Although requested many times by legislators, the Governor’s Administration and the Illinois Department of Public Health have failed to provide the “data and science” they claim is behind their recent resurgence mitigation rules that lumps bars and restaurants in the same category forcing both to close indoor service completely.

“Participating in a sit down dinner with your family versus drinking at a bar, mingling around, and standing shoulder to shoulder with strangers are vastly different activities with vastly different health risks,” said State Senator Don DeWitte (R-St. Charles). “So to place these activities in the same category with the same mitigation rules is simply unfair, especially to do so without providing contact tracing data that suggests these two activities result in the same outcomes.”

“Our local health departments were told by the Administration early during this pandemic that mitigation efforts would be localized, based on the data and reflective of where outbreaks are happening,” said Senator Dan McConchie (R-Hawthorn Woods). “Instead, the state is using a cookie-cutter approach and not localizing their response as promised based on contact tracing data. Why are we penalizing restaurants when local monitoring says they are not the primary culprit to increased COVID rates?”

“Here in the 64th District we’re just not seeing data that suggests that indoor, sit-down restaurant dining is a setting where COVID-19 is being widely spread,” said State Representative Tom Weber (R-Lake Villa). “Before we tell our restaurant and bar owners that they are basically ‘not essential’, we need to have confidence in the metrics that are being used to single them out. If the Governor wants our help in supporting the resurgence mitigations, he needs to provide the data we’ve been asking for.”

“If we push people out of restaurants where there are regulations, people will gather privately where there is no regulation,” said State Representative Dan Ugaste (R-Geneva). “People are going to gather. We should help them do that responsibly.”

“It’s long past time for the Governor to allow the General Assembly to become a participating member of this process,” said State Representative Steve Reick (R-Woodstock). “If we’re entering into a second wave of the pandemic, then this is an appropriate time for us to be called into Special Session to determine whether we need a new Disaster Declaration, and to codify the emergency rules he’s issued since March and provide sunset dates. We are not being allowed to represent our constituents. The Governor just said elected officials need to lead. It’d be nice if he’d allow us to do that.”