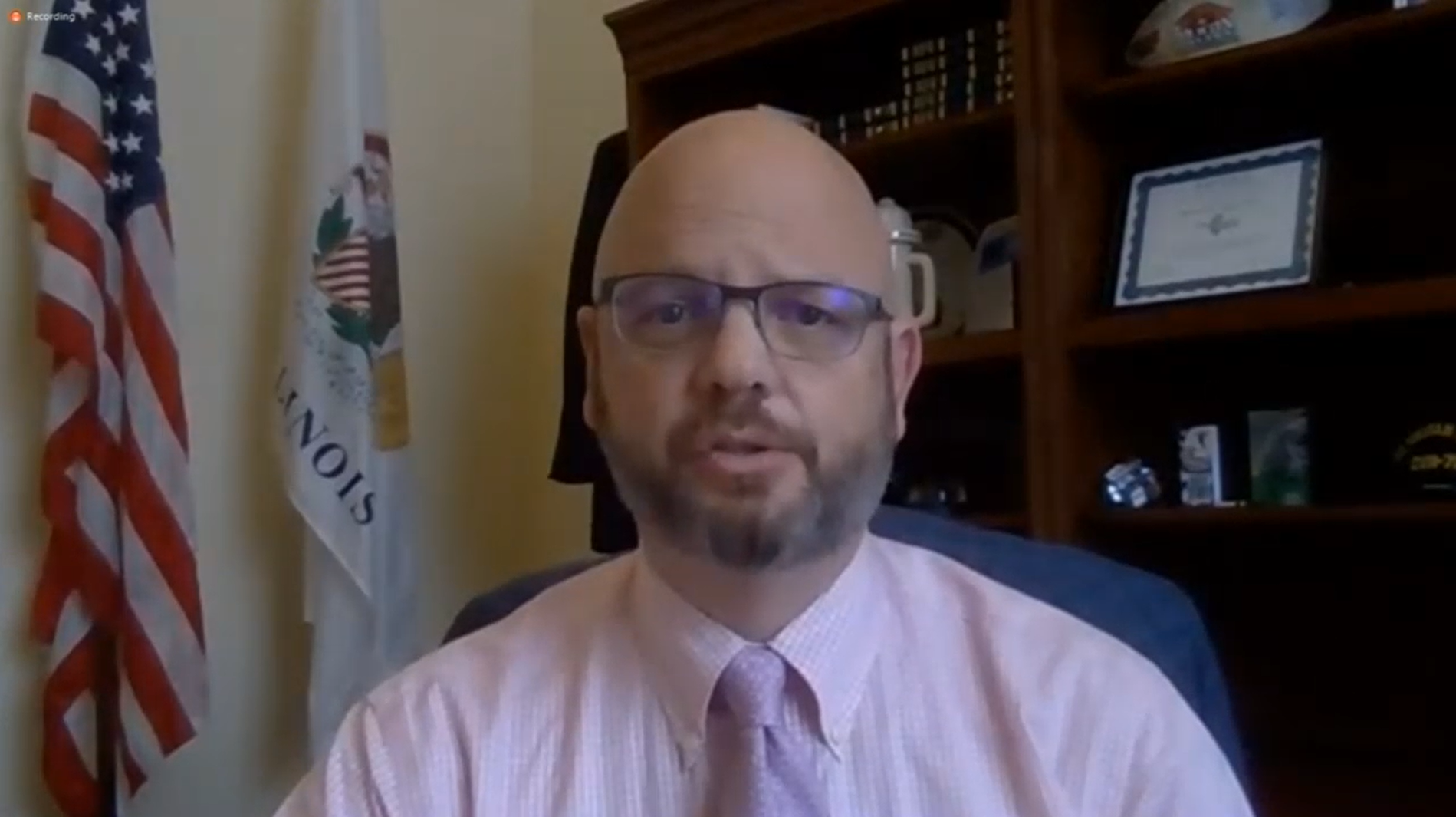 “I was encouraged to hear the Governor’s call for the passage of standalone legislation to immediately direct $60 million in funding to fix the persistent problems plaguing the state’s unemployment agency, specifically to increase call center capacity, upgrade technology, and run the newly created federal unemployment programs here at the state level. This commitment from the Governor is sorely overdue and I wish he would have pushed for this last spring when it was already painfully obvious that the state was failing those most in need whose jobs and livelihoods were displaced by the pandemic. Today I was also pleased at the Governor’s support for an additional $28 million in MAP grant funding to help more of our students be able to obtain financial aid in pursuit of their dream of earning a degree.

“I was disappointed with how Governor Pritzker continues to shift blame for Illinois’ budget challenges and re-write recent history. Today he blamed Republicans in Illinois for all the woes, even though Democrats hold a supermajority in both chambers of the legislature.  He has not asked for legislative Democrats’ input in any of his briefings.  I am dismayed he only cares about what my caucus thinks.  He also blamed congressional Republicans, despite the fact that Democrats enjoy a majority in Congress. Frankly, the Governor’s refusal to take ownership for his administration’s failure to handle unemployment claims, protect our residents from fraud, protect the lives of veterans in the state’s care or to acknowledge the hardship his unilateral response to COVID-19 has placed on working families and job creators is deeply disappointing. We need more bipartisanship to position Illinois for an economic comeback emerging from the pandemic. The Governor’s rhetoric today was sharply partisan and divisive.  Show us the ownership, Governor.”