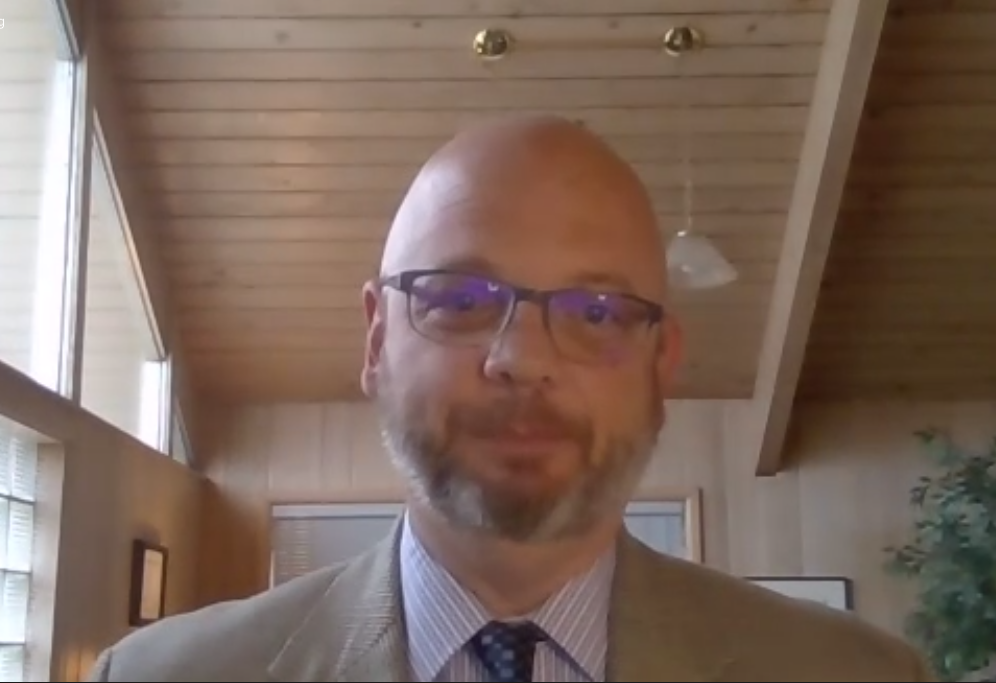 Reimagine Illinois consists of four components, each of which includes a list of introduced bills to reflect those initiatives:

A multi-faceted website – ReimagineIllinois.com – includes various tools for the public to learn about the platform by downloading PDFs, watching member video summaries and signing a petition to be engaged.

State Representative Jeff Keicher (R-Sycamore) says the House Republicans platform reflects the frustration among Illinoisans by laying out a set of proposals that resonates and benefits all residents.

“Last fall, Illinoisans sent a clear message to state government – they are done paying for years of fiscal mismanagement in state government,” said Keicher. “We want the residents of Illinois to know we’ve heard you and Reimagine Illinois is an alternative that reflects months of work to lay out a comprehensive framework of proposals that we believe resonates in every part of Illinois. To move Illinois forward – to Reimagine Illinois – we need to get past the failed promises of the past and look in a new direction, which is exactly what this platform does.”

Reimagine Illinois also reflects the values and concerns of working families across Illinois.

“When we recognize and use all of the state’s strengths we can create jobs and a strong economy across Illinois,” Rep. Keicher added. “The foundation for that is our workforce. Illinois needs to be a leader in making sure our workforce has the skills needed to compete in our ever-changing economy. This means having apprenticeship and artisan training programs that prepare our students and our citizens for the jobs of tomorrow, which is a core component of Reimagine Illinois.”

“Improving public safety starts with attracting our best and brightest citizens to law enforcement in order for our communities to be protected. We need to implement a ‘Back the Badge’ program to recruit and retain the best officers we can put on the streets,” said Sosnowski. “Ending public corruption is at the heart of Reimagine Illinois. Exposing and eliminating conflicts of interest, preventing state lawmakers from acting as lobbyists and empowering citizens to act is essential to putting power back in the hands of Illinoisans.” The Reimagine Illinois platform consists of 81 bills.