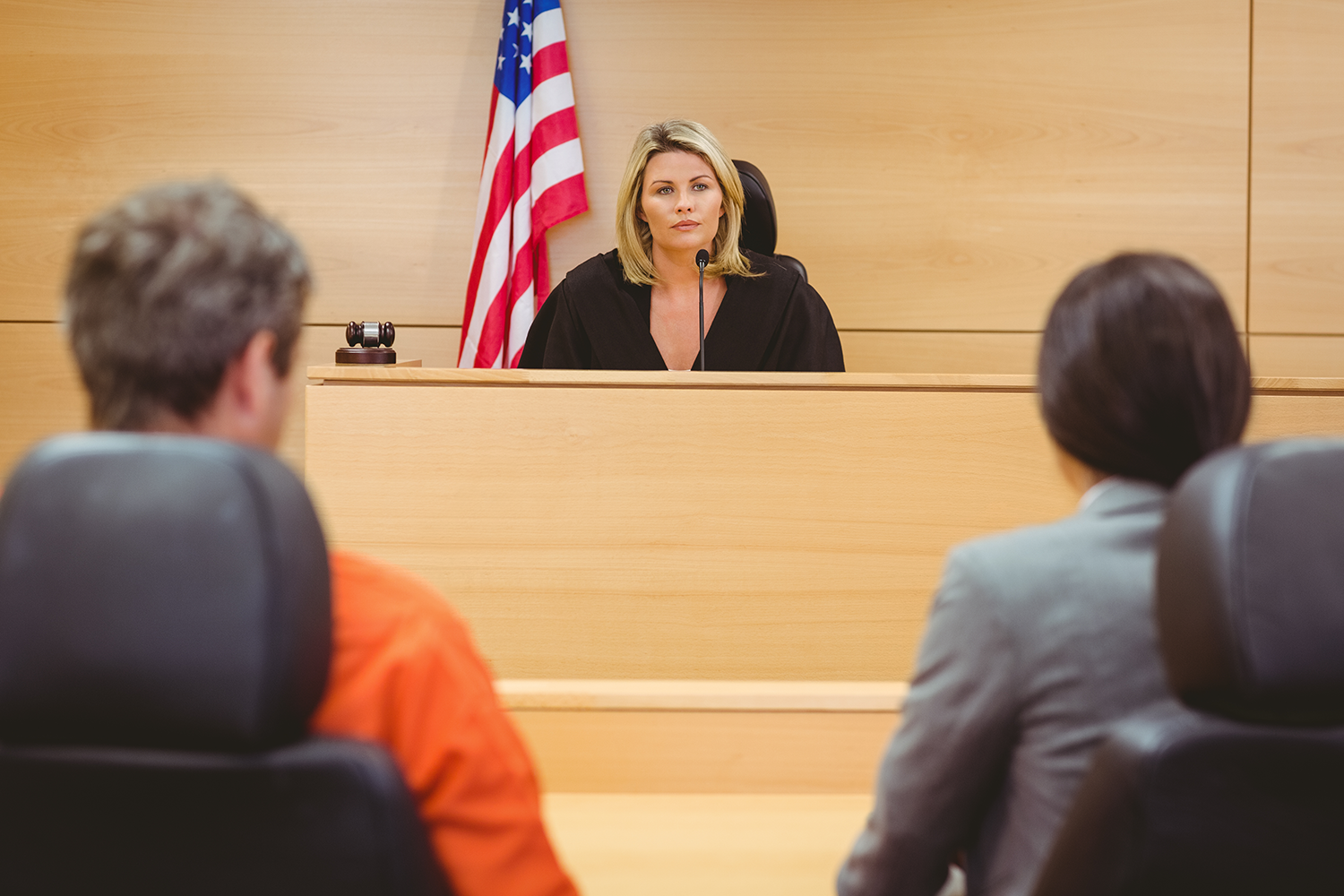 The Illinois House of Representatives unanimously approved legislation today paving the way for petitioners of a plenary order of protection to be granted the ability to obtain what is known as a “Hope Card” making it easier and more convenient for survivors of domestic violence to carry official documentation of the order to distribute to any individual who may need to be aware of it.

A Hope Card is a laminated card similar in size to a driver’s license. House Bill 3485 would require the Illinois Supreme Court to implement a program to issue a card to any person under a plenary order of protection that would contain identifying information of the respondent including a photograph, case number, active dates of the order of protection and other pertinent information. Each protected party would have the ability to receive up to three cards free of charge, with a fee not to exceed $5 for any additional card. Hope Cards are less likely to degrade over time compared to a traditional paper copy and would only need to be redone if the order of protection is renewed or extended.

“Our efforts are aimed at making it easier for victims and survivors of domestic violence to bravely move on with their lives unencumbered by some of the bureaucratic necessities that accompany an order of protection,” Rep. Keicher said. “We can be proud of the bipartisan effort that led to unanimous passage of this bill on behalf of women and children throughout Illinois who have suffered life-altering abuse and provide them with the protection of state law to the fullest extent.”

As the Primary Sponsor of the legislation, Rep. Stoneback emphasized her commitment to reducing domestic violence in Illinois:

“HB 3485 is a critical piece of legislation that will provide much needed protection for children and families,” Rep. Stoneback said. “I came to the legislature with the full purpose of doing whatever was necessary to reduce violence in Illinois, and I am positive that this legislation will help do just that. It has been my privilege to work with my colleagues across the aisle and I look forward to continuing to work with all of my colleagues in the House on how we can best protect Illinoisans who are the victims of domestic violence.”

If House Bill 3485 is passed by the State Senate and signed into law by Governor Pritzker, Illinois would become the fifth state in the nation to offer Hope Cards; following Indiana, Idaho, Montana, & Virginia.