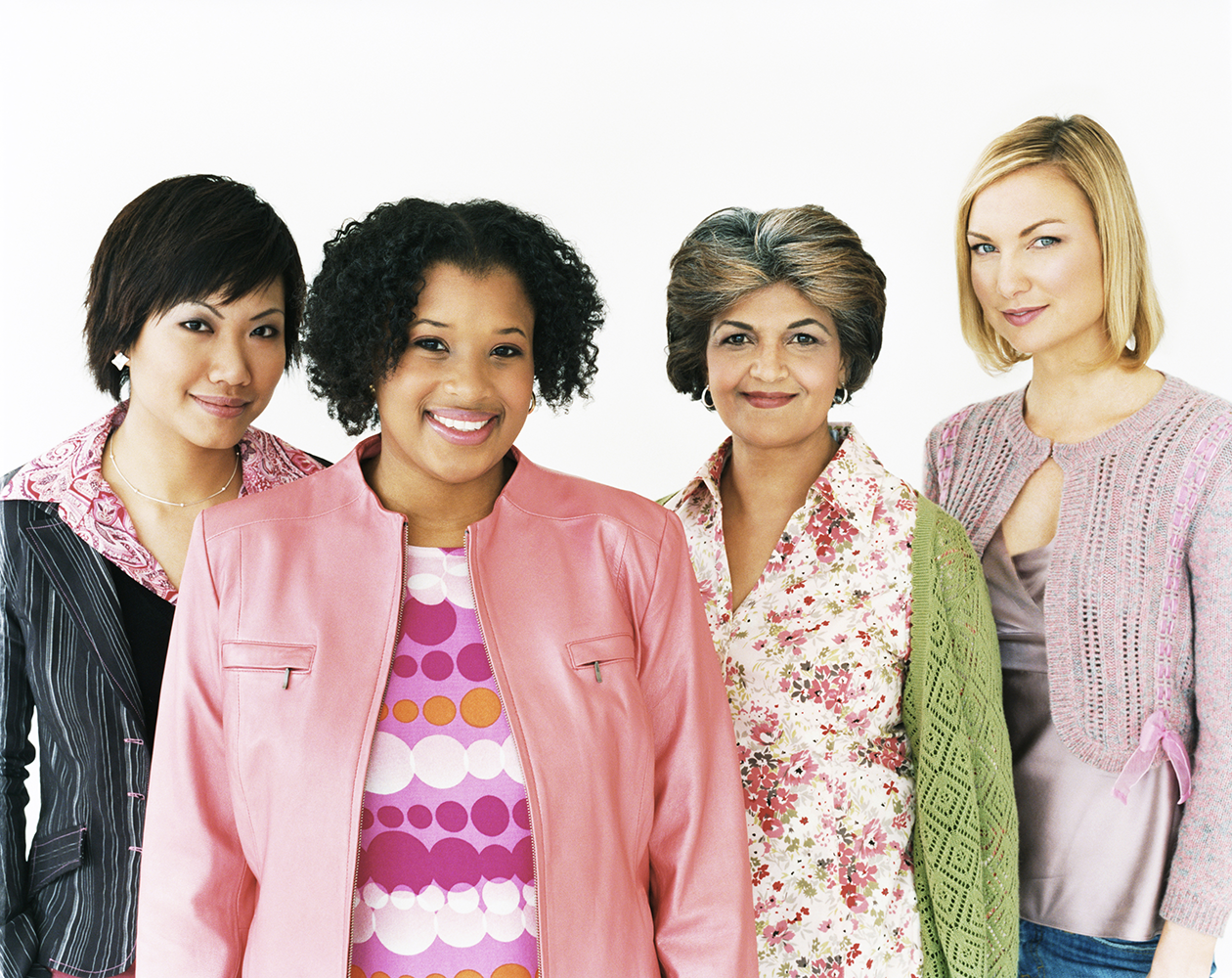 Three bills sponsored by state Rep. Jeff Keicher (R-Sycamore) to better protect survivors of sexual assault and domestic violence were signed into law by Governor JB Pritzker on August 20, including:

House Bill 3485: Establishes a process to allow petitioners of a plenary order of protection to be granted the ability to obtain what is known as a “Hope Card” making it easier and more convenient for survivors of domestic violence to carry official documentation of the order to distribute to any individual who may need to be aware of it.A Hope Card is a laminated card similar in size to a driver’s license. The new law requires the Illinois Supreme Court to implement a program to issue a card to any person under a plenary order of protection that would contain identifying information of the respondent including a photograph, case number, active dates of the order of protection and other pertinent information. Each protected party would have the ability to receive up to three cards free of charge. Hope Cards are less likely to degrade over time compared to a traditional paper copy and would only need to be redone if the order of protection is renewed or extended. Rep. Keicher was Chief Co-Sponsor.

House Bill 3317: Creates the Domestic Violence Task Force to conduct a comprehensive review of the state’s domestic violence laws and improve prevention and treatment services for victims, survivors and their families. Specifically, the task force will seek to accomplish five objectives: 1)  conduct a comprehensive review of the process, operation, and enforcement of current domestic violence laws across the State; 2) identify gaps in the process, operation, and enforcement of those laws; 3) develop recommendations to address those gaps; 4) establish a framework for specialized protective networks for victims, treatment options for victims and offenders, and specialty courts for the accumulation of specialized domestic violence skills for courts; and (5) review the need for special consideration for conditions of bail in cases involving domestic violence within the ongoing changes brought on by bail reform. Rep. Keicher was Co-Sponsor.

“We made a determined effort this year to improve protections for victims and survivors of sexual assault and domestic violence,” Rep. Keicher said. “These three new laws do just that. I am proud to have helped lead this bipartisan effort to lift up the voices of women and youth throughout Illinois who have suffered life-altering abuse and re-focus state law to provide the treatment and prevention services we need to serve our most vulnerable residents.”

“It has been my mission in life to better protect survivors of sexual assault,” Keicher added.  “I witnessed firsthand the adverse impact it can have on the life of a survivor like my cousin.  I worked with my peers and advocates to put forward bills that accomplish moving toward better support for those that need it. I’m honored these passed with the margins they did after the work we put into education.”