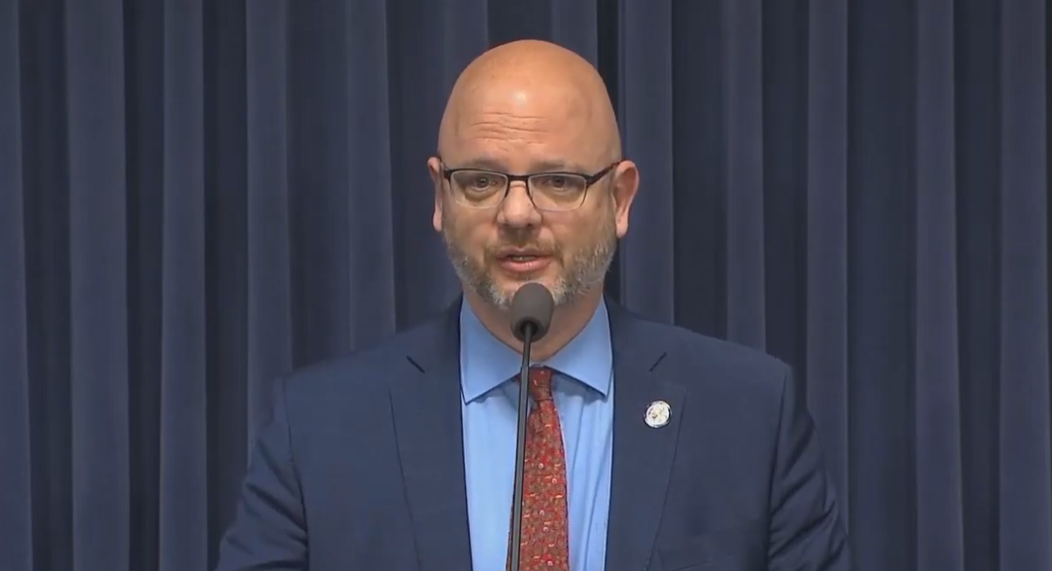 State Representative Jeff Keicher, R-Sycamore, issued the following statement today following Monday’s announcement by Governor JB Pritzker of his Administration’s plan to “reimagine public safety” with $250 million in state grants to non-police agencies and organizations to distract from the consequences of the criminal justice reform package that he signed into law in January:

“The Governor’s announcement this week doubles down on his failed approach to public safety that has seen crime continue to skyrocket in Illinois. His strategy is to award hundreds of millions of dollars in state grants for vague ‘anti-violence’ initiatives, but not provide one dollar of additional support for our police. Instead of working with law enforcement agencies to make communities safer, the Governor has capitulated to the radical anti-police element of his Party by directing taxpayers resources away from police and toward pet projects that do not address the reality of illegal drugs flooding into our state, the devastating consequences of his signing a bill earlier this year to eliminate cash bail in Illinois, and the grotesque lack of accountability on the part of the Cook County State’s Attorney to charge and prosecute violent offenders. The men and women of our police agencies who put their lives on the line each and every day to protect our communities deserve more support from the State instead of being chastised and labeled as part of the problem.”