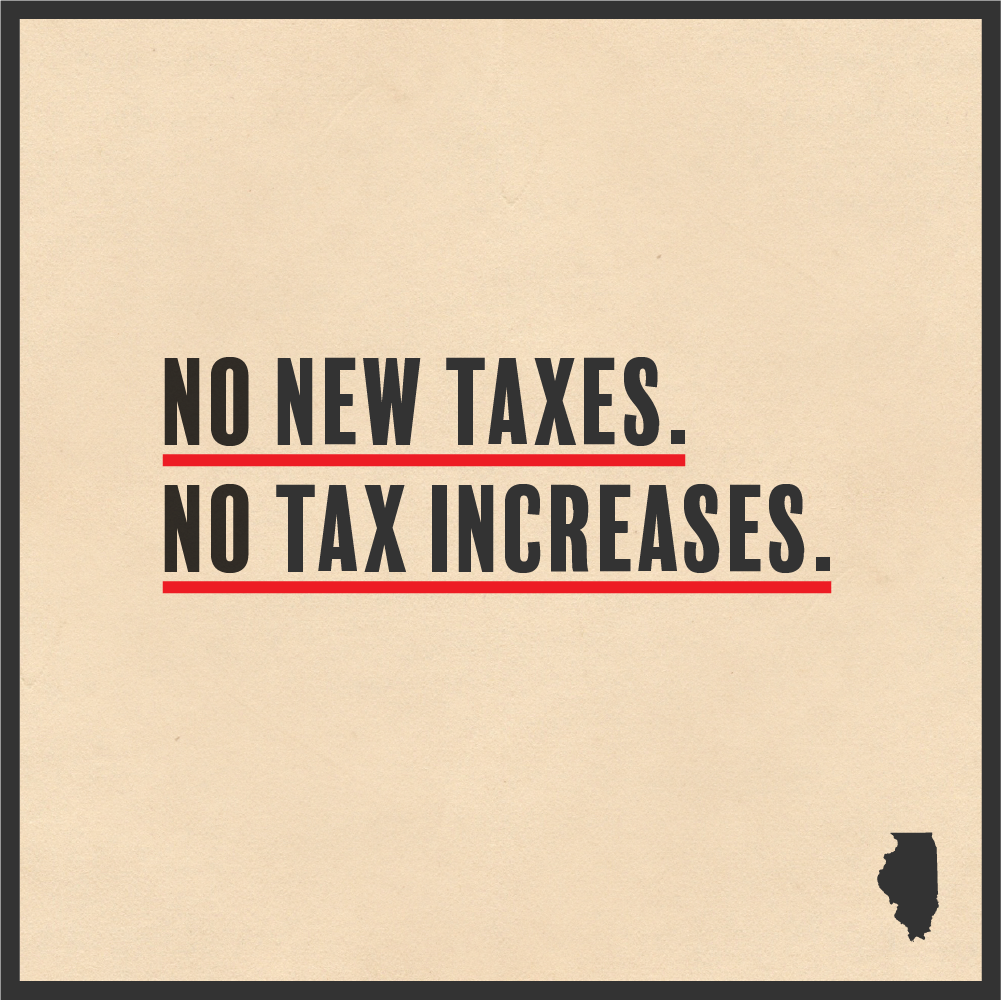 The Governor’s Office of Management and Budget (GOMB) recently painted a rosy picture of Illinois’ fiscal health while simultaneously spending billions on Democrat pork projects and ignoring the growing Unemployment Insurance Trust Fund deficit which inches closer to $5 billion every day. Under Pritzker’s leadership, $4.8 billion of the state’s $8.1 billion allocation of the newly enacted American Rescue Plan Act (ARPA) funds have been earmarked towards items ranging from democratic pet projects to allowing the Governor to use a budget sleight of hand to pay off the debt that the state never needed to borrow in the first place. Democrats in Illinois have effectively dedicated 60% of our total ARPA funds in the first fiscal year, despite the fact that these lifeline federal funds are intended to last us until the end of 2024.

Meanwhile, the Unemployment Insurance Trust Fund deficit continues to grow, and without ARPA funds the deficit will have to be repaid in the form of additional taxes on job creators and reduced benefits for the unemployed in the future. Instead of following the lead of many other states and using ARPA money to fill this gap and shore up our unemployment system, Pritzker appears determined to ignore this growing problem, and instead focus on ribbon cuttings.

Tell Governor Pritzker to stop the ARPA spending spree because job creators and workers can’t afford another tax increase to fund Democrat pet projects. Instead, call on the Governor to use the ARPA funds to restore the Unemployment Insurance Trust Fund.