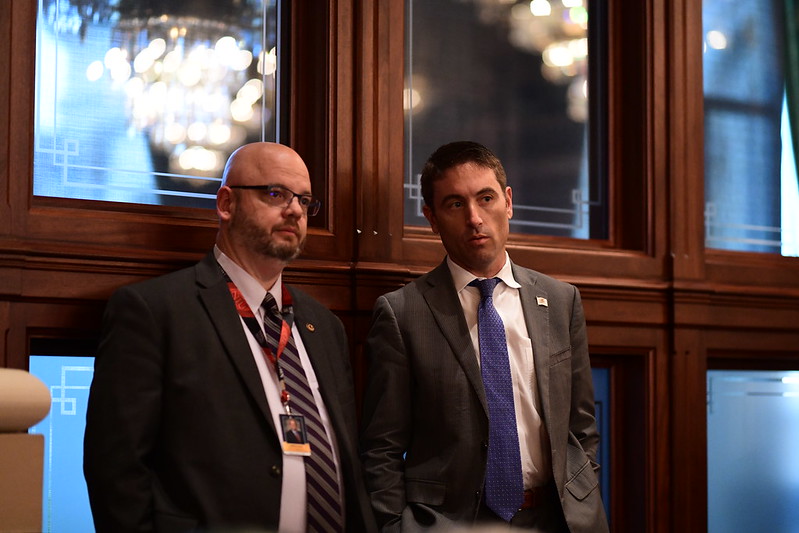 “I’m honored to be asked to serve on one of the most important committees in our General Assembly.  This committee helps ensure ethical conduct by our members and helps to hold the General Assembly accountable.  Our first and most immediate priority must be to fill the vacancy of Legislative Inspector General with a qualified, impartial investigator. It is a disappointment that this position has not been filled already,” Rep. Keicher said. “Furthermore, I believe we need to pass legislation to give the legislative inspector general’s office independent subpoena power. Restoring public trust in the state legislature after years of scandal requires the utmost transparency and putting teeth into our ethics laws and procedures.”

Rep. Keicher has been appointed to replace Rep. Avery Bourne, R-Morrisonville, who stepped down from the Commission last week. The Commission is comprised of eight members; four State Senators and four State Representatives, including an equal number of Democrats and Republicans. Senator Jil Tracy (R-Quincy) is the current Chairperson of the Legislative Ethics Commission.