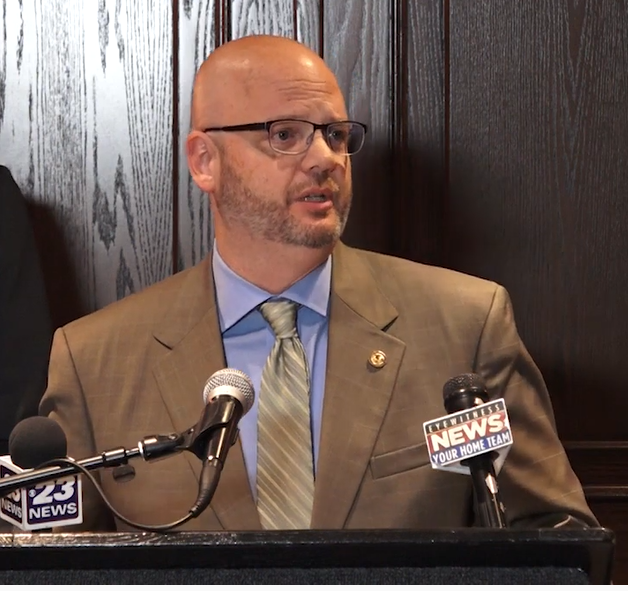 The Illinois Department of Commerce and Economic Opportunity (DCEO) has announced a $15 million expansion of the Illinois Works Pre-Apprenticeship Program to increase training opportunities, expand the talent pipeline, and boost diversity in the construction industry and building trades. State Rep. Jeff Keicher, R-Sycamore, a member of the Illinois Works Review Panel, shared the news today.

“Our region of the state is home to many exciting and good-paying careers in the skilled trades, and has been for generations,” Rep. Keicher said. “Both my dad and my grandpa were carpenters, a trade which allowed them to provide for themselves and their family. I want the current generation of students and those currently in the workforce transitioning to a new career to have access to apprenticeship and artisan training programs that equip them for jobs currently in demand. The foundation of a strong economy starts with its workforce, and thanks to our efforts Illinois is poised to be a leader in making sure our workers have the skills needed to compete and succeed.”

The Illinois Works Pre-Apprenticeship Program is a key component of the Illinois Works Jobs Program Act – a result of landmark legislation enacted by the General Assembly to prepare residents for jobs created by the historic $45 billion capital expansion plan.

“With the help of Rep. Keicher and lawmakers from both parties, Illinois is experiencing construction activity not seen in decades,” said Fortunato Salamone, Business Manager and Secretary-Treasurer of Laborers’ International Union Local 32.  “That means more jobs for the men and women of northern Illinois.  Funding for the Illinois Works program will help recruit and train the next generation of highly-skilled and well-paid construction workers.”

Approximately $8 million in funding will target increased geographic diversity and participation from diverse groups not represented in current programming through a competitive Notice of Funding Opportunity (NOFO), and approximately $7 million will be available through a contract extension to current grantees who have excelled at key benchmarks.