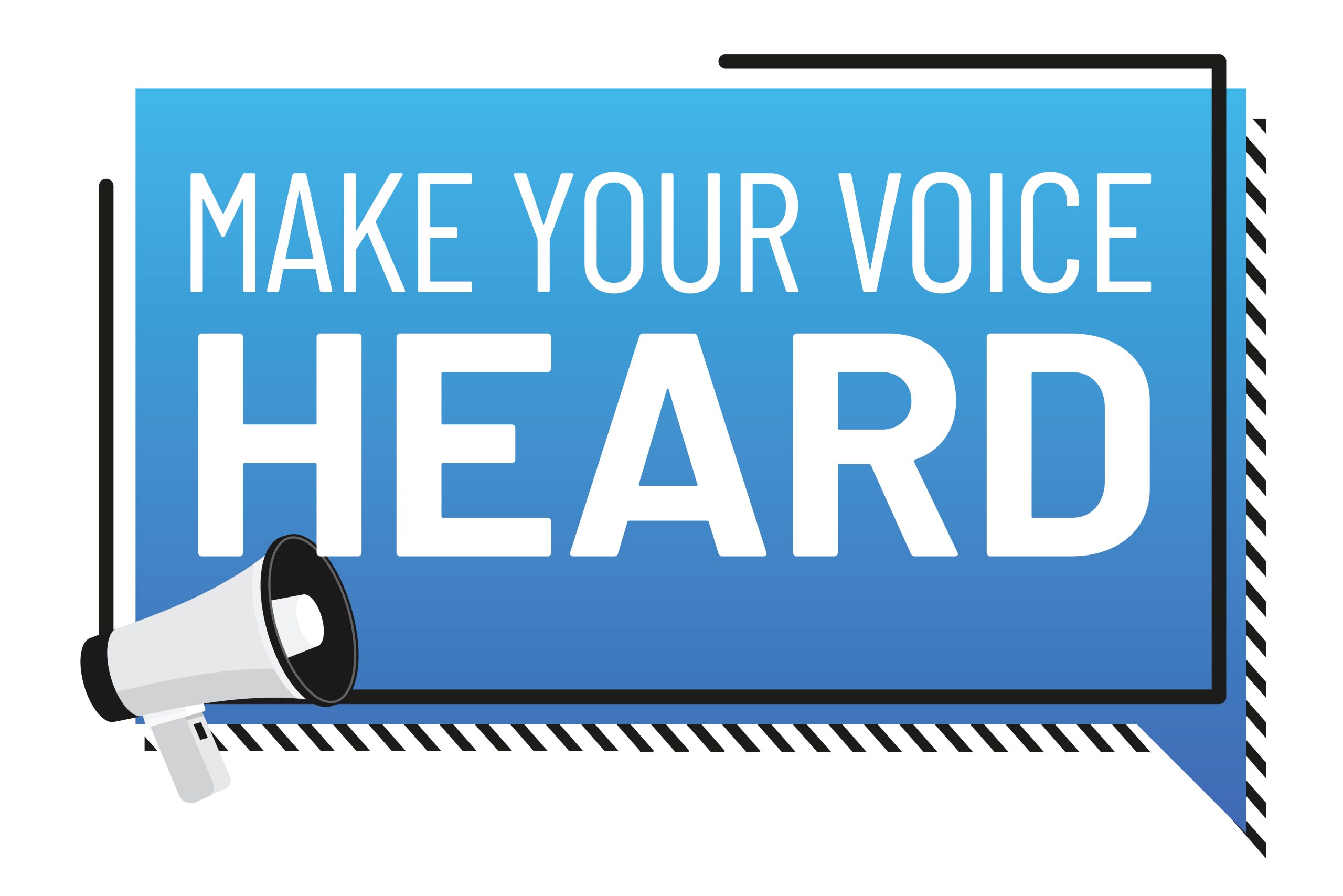 During the final hours of the 2021 lame duck session, Illinois Democrats rammed through partisan legislation under the cover of darkness late at night that will put thousands of criminals, including violent offenders, right back out on the streets after their arrest, undermining the ability of police and prosecutors to do their jobs and putting families across Illinois at-risk. Governor Pritzker then signed this bill into law.

One of the most controversial aspects of the new law is that starting on January 1, 2023, the State of Illinois will eliminate its cash bail system, the first state in the nation to do so. Offenses for which people cannot be held in custody prior to trial include second degree murder, drug-induced homicide, robbery, burglary, arson, kidnapping, failure to register as a sex offender, battery, theft, criminal damage to property, driving under the influence, and all drug cases including selling drugs. This is outrageous and dangerous.

I voted NO on the SAFE-T Act when it was passed, and I am currently a co-sponsor on HR 598, legislation calling for its repeal. I believe the elimination of cash bail, particularly as it is written in the SAFE-T Act, will dramatically reduce public safety and lead to more crime, particularly more violent crime in Illinois.

You can make your voice heard by signing the petition to support repeal of this new law that puts Illinois families at risk and makes our communities less safe.