Rep. Keicher statement on election of Rep. Tony McCombie to be next Illinois House Republican Leader 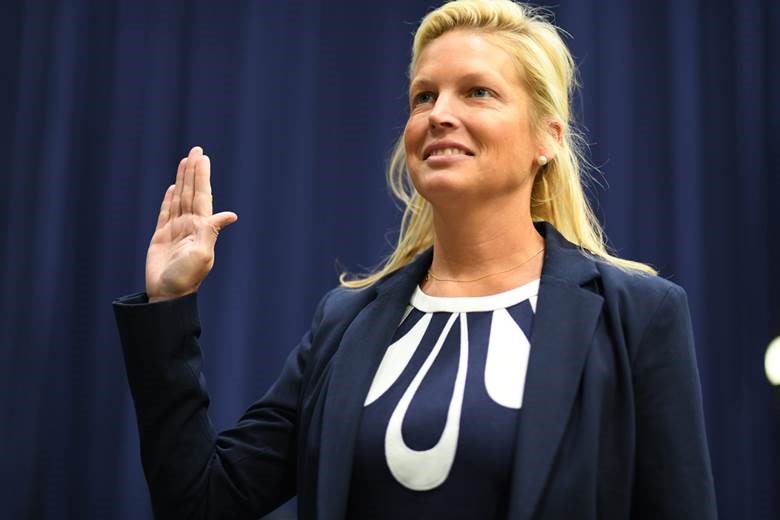 State Representative Jeff Keicher, R-Sycamore, issued the following statement on the election of Tony McCombie to be the next Illinois House Republican Leader:

“I was proud to be able to second the nomination of my friend and peer then cast my vote for the first female to lead a caucus in the history of Illinois House of Representatives in either party. The mentoring and coaching Tony McCombie provided early in my legislative service helped me to become a more effective legislator from day one. Tony’s tenacity and strength has distinguished her among our peers during floor debates on major legislation each and every year. She has established a reputation for providing exceptional constituent service that all members of our caucus aspire to emulate and I personally have learned from. Tony McCombie has the energy, the ideas and the team-building skills to lead House Republicans across the state as we refocus our efforts to offer a positive, pro-growth alternative to the out-of-touch agenda in Springfield that is holding Illinois back from being able to provide a safe and affordable quality of life for every family.”

Leader-elect McCombie has served as State Representative from Illinois’ 71st District since 2017 representing portions of northwest Illinois. She succeeds outgoing House Republican Leader Jim Durkin, R-Western Springs, who announced last week that he would not seek another term as Leader.